The University of Florida was recently named one of the top large universities in the country for overall innovation impact, averaging 123 issued patents and 15 startups per year between 2013 and 2017 and you can feel the innovative buzz throughout Gainesville. But innovation and Gainesville have not always been synonymous. In 2005 the initial seeds of the current startup scene in Gainesville were just being planted. Venture Capital (VC) funding was still years away from hitting Gainesville in a significant way and construction on the Innovation Hub had not even started. With the Dotcom Crash of 2000 still fresh in the minds of investors, computer engineering jobs were nowhere to be found. That didn’t stop recent UF graduate and future tech superstar Amir Rubin from gathering a group of friends to form Gainesville-based drone manufacturer, Prioria Robotics.

Like the Gainesville startup scene, the drone industry was still in the early stages in 2007 and there was not yet a mass market for the new technology. With the infrastructure in place, Rubin decided to sell off his portion of Prioria and went on to be the first employee at educational tech startup Shadow Health in 2008. Shadow Health, a local tech success, provides students simulated training in a variety of medical related practice areas.

In 2012, inspired by a desire to recreate the amazing locations he and his wife Katie had visited, Rubin was hit by the vision to 3D map the world.  With funds from his personal savings earned from consulting gigs and proceeds from the exit from Prioria, Paracosm launched in January 2013.

WIth only 6 months of funding in the bank, Rubin hit the fundraising trail early and often, finding quick success gaining angel funding through local investor Ken McGurn and others.  In addition to looking for VC funding, Rubin was connecting with universities throughout the U.S. that were conducting research in the same space, which eventually led to software development projects. One of those connections moved on to head the Google Tango project, a now defunct initiative that aimed to add 3D mapping technology to cell phones, and the Paracosm team was brought on to help develop the software.

Another leader in the Gainesville innovation scene and co-founder of the Cade Museum, Phoebe Cade Miles, introduced the Paracosm team to a VC investor from Boston that lead to a significant cash infusion, work with iRobot out of Boston and additional funding from other sources including Florida-based powerhouse, New Angel Investors.

Over time that funding started to run thin again but in 2016 the VC community had made a pivot and was looking to invest in companies that had proven marketable products and a strong business model. Cool tech was no longer going to cut it on its own and Rubin was forced to develop a more viable business around the Paracosm technology. 3D scanning and mapping utilizing lasers based on those that were being used in autonomous vehicles was the quickest way to bring their product to market.

Paracosm ultimately merged with West Coast based Occipital in order to get the scanning pods produced that the industry was looking for. Since the merger, hundreds of the company’s 3D scanning and mapping pods have been used to scan larger scale projects around the globe, including the forest system in Japan, multiple major construction projects throughout the US, geographical surveys in Singapore, Malaysia, Thailand, France, London and Norway.

Although the current product is successful, Rubin’s quest of 3D mapping the world remains just out of reach. The bones of the technology are there, and specific smaller projects can happen now. Rubin anticipates that within 5 years the technology may be in everyone’s hands to help make his dream a reality. 5G network speeds, higher processing power and improved headset systems need to be brought out of research labs and into the real world.

Listen to the 106th episode of WHOA GNV podcast and hear more about Amir Rubin’s quest to 3D map the world. 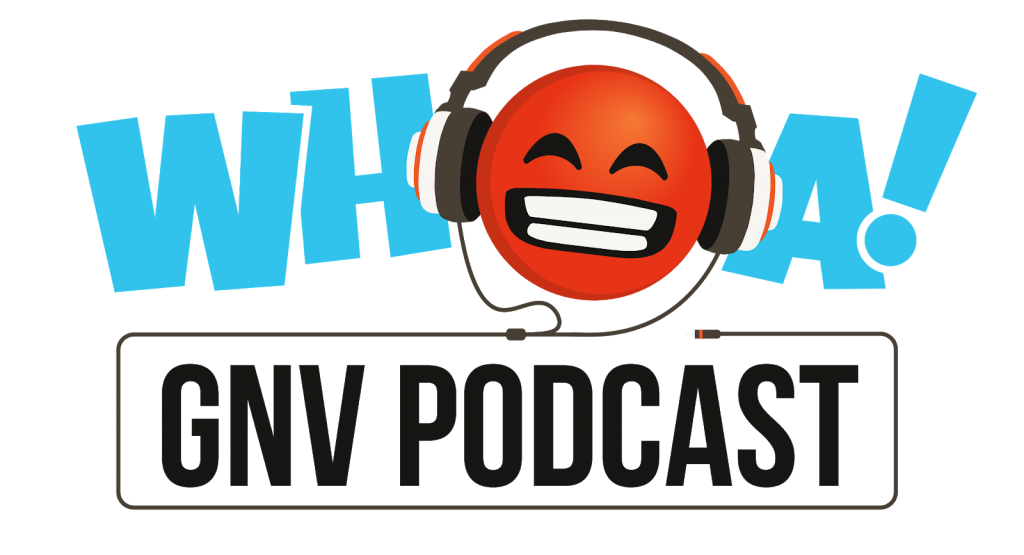