Author and game developer Michael Tomaino is inspired to bring positivity in everyone’s lives. Helping others and making them feel valued has always been his passion.

On this week’s episode of the WHOA GNV Podcast, Michael opens up to hosts Collin and Michael about his journey to Gainesville and the impact he’s made in the community.

While earning his degree in psychology from Siena College in upstate New York, Michael aspired to become a child psychologist but, after having difficulty processing the magnitude of an emotional trauma that a friend was experiencing, he realized that counseling children was not the right career choice for him.

Michael didn’t let this obstacle stop him from pursuing a career in helping others though. Upon graduation, he started working at a grocery store stocking produce during the day while simultaneously side hustling as a video game developer in his spare time. Most notably, his modification for the game Doom 3, earned international awards.

It is through this newfound skill that he is able to achieve his life’s ambition of making a difference in children’s lives. In 2007, he founded Platinum Arts, where he develops websites and games. His most popular game, Platinum Arts Sandbox, is used in over 300 schools around the world.

In 2013, Michael fled the frigid weather from upstate New York to move down to Gainesville, where his middle school best friend was living at the time. Since arriving in town, he’s taught at a few schools before settling in to write his non-fiction book, “How to be a Superhero.” Published last year, the book explores how to become a superhero in three parts and is a testament to what Michael has learned as a teacher. His number one rule in becoming a superhero is to say hi to as many people as you can.

“It sounds so simple, but it’s so powerful,” said Michael. “There’s so much happening when you say hi to someone. You are acknowledging their existence. You’re giving them a level of acceptance.”

Listen to Episode 99 of the WHOA GNV podcast to hear more about Michael’s story and how you can become a superhero. 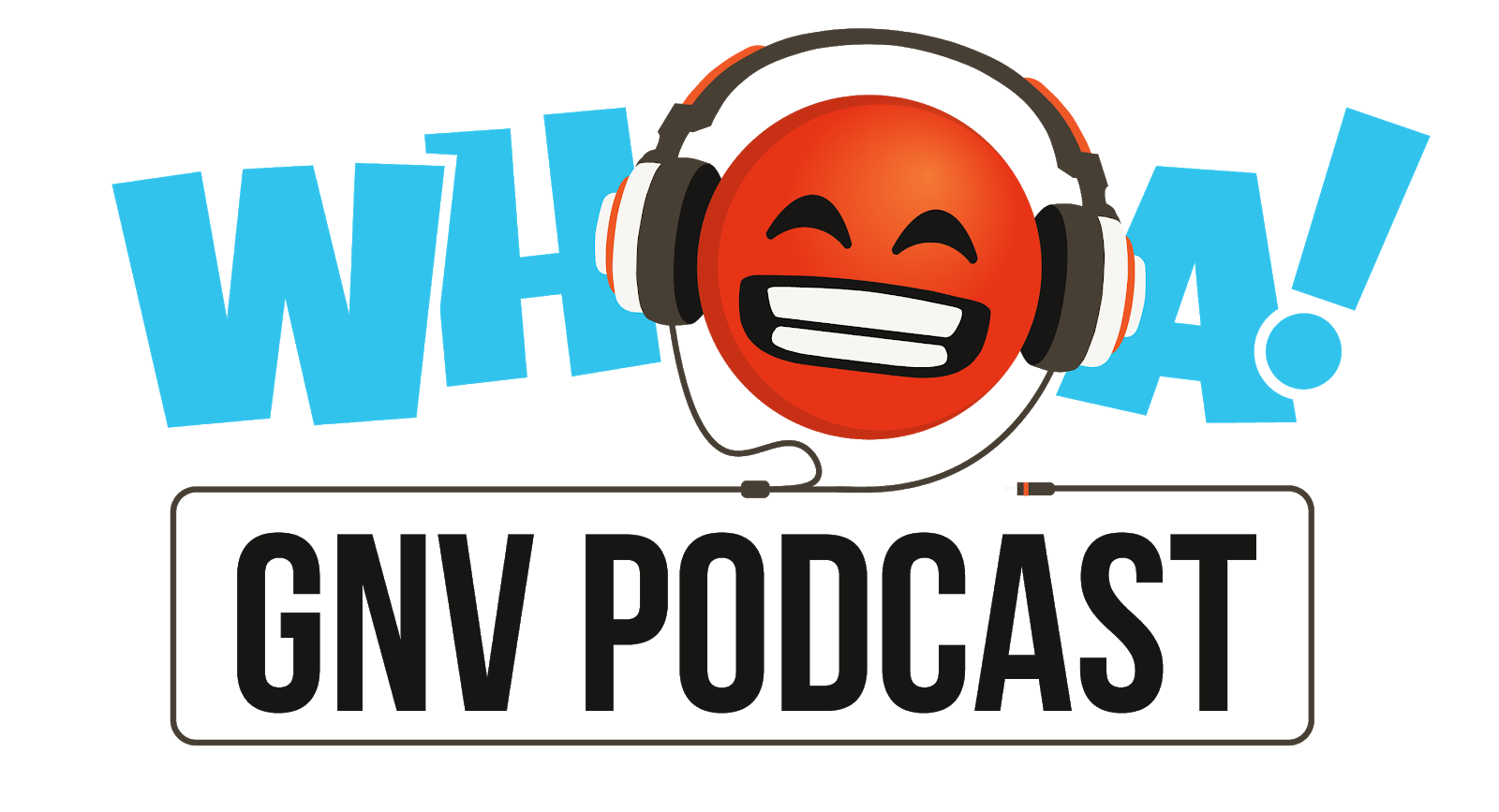