According to UWW’s website, this donation marks the largest single donation in Cottonelle brand history and is part of a larger commitment by Kimberly-Clark, a longtime supporter of United Way. 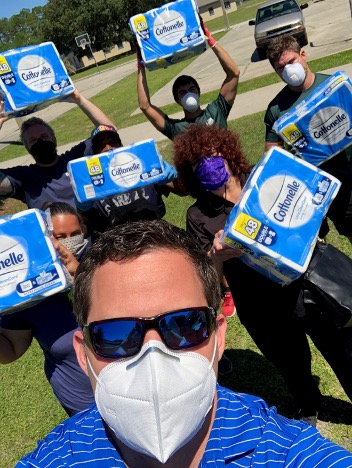 “We are stunned and grateful to Kimberly-Clark, Cottonelle, United Way Worldwide and United Way of Marion County for their generosity in distributing this donation to our community,” said Mona Gil de Gibaja, President & CEO of UWNCFL. “We’re thankful to have such a great network of United Ways and businesses for support.”

“We know it’s a challenging time right now, especially for those who don’t have much,” said Clay Shanks, Founder and Owner of Later Gator Moving. “We are always happy to help our community when we can.” 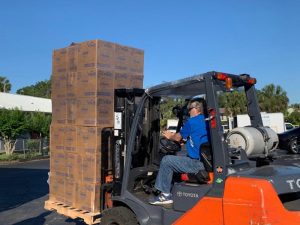 “It’s comforting to know that when times get tough, everyone, big and small, is willing to help as much as they can,” said Gil de Gibaja. “The collective generosity from everyone involved is a prime example on what it means to live united.”